POTUS – A Clear and Present Danger to All of Us? My Conclusion 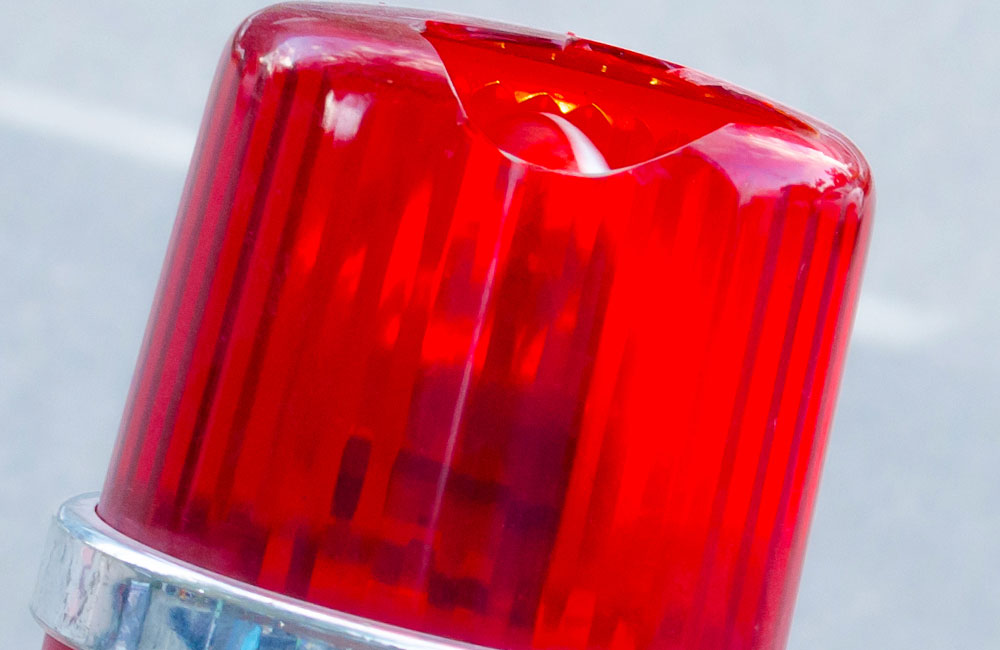 POTUS – A Clear and Present Danger to All of Us? My Conclusion

Now BOTH Republicans and Democrats (while voting 354-60 objecting to President Trump’s decision to withdraw U.S. troops from Syria) are stating their concerns about the decision making and mental and emotional stability of Trump. Congress went so far as to state that “he will have blood on his hands” as a result of the withdrawal and lack of support of our Kurdish allies—and the consequences of the ripple effect of that, what some have labeled an impulsive and irrational decision.

It appears that this man, the person presently occupying the office of president of the United States, is endangering others. He aggressively attacks anyone who is not in agreement with him by being volatilely verbally abusive during explosive tirades: mocking, belittling, calling them names, bullying, and swearing at and about them. He has not made an administrative stand against gun violence. Trump encourages, instigates, promulgates and incites others—including mass crowds—to inflict assault and battery against those that disagree with him—whom he labels as “enemies”. He has not personally condemned an ultra-violent video which depicts and promotes violence against others—“targets” of his abuse—including journalists and news media.

Environmentally, he is repealing anti-pollution safeguards—affecting all of us. He cozies up to murderous dictators, denounces and ignores US Intelligence agencies’ intel and advisors. He puts children in cages and wants to build alligator infested moats along “the wall”. He is not grounded in reality (based on fact-checks). He states false narratives and calls facts “fake”. His speaking is rambling, incoherent, volatile, and incendiary—filled with hate, disdain and vitriol against “others.” (“Others,” from what I can decipher, are those that disagree with him, support free and open communication of facts (documents, transcripts, and so on) and those who are literally foreign to him—and whom he apparently perceives and calls, in what I would consider a rather paranoid manner—“enemies.”)

Additionally, by withdrawing the support our troops from Syria, the POTUS has blatantly opened the door to Putin, our true enemy—and other sworn enemies of our democracy—to infiltrate and fill the void he created. This affects all Americans—including generations to come.

Is this the person you want to have access to the nuclear codes?

In California, there is the Laterman-Petris-Short (LPS) Act, also known as a 5150 Hold. It allows for an individual to be (involuntarily) sent to and held at a secure psychiatric unit for a period of 72 hours for evaluation. The criteria applied for the reasons for the hold are:

If, after 72 hours of evaluation, it is determined by mental health professionals that the person continues to meet the criteria above and remains a danger to themselves or others or is “gravely disabled”, a 5250 will be recommended. That “hold” lasts for up to 14 days—still within a “locked” psychiatric unit. During that time, there are more evaluations, legal and procedural hearings, and so on.

Why I Am Writing This

I am writing this out of grave concern. I am asking you not to accept the excuses and explanations that POTUS enablers’ and “whisperers” say and don’t believe what others say—including me. I am asking you to take responsibility yourself and objectively—not politically, emotionally, or defensively—check the facts for yourself. Additionally, go within and look at Trump’s behaviors yourself. View them in the context of what is humane and moral—on all levels—whether you are a Christian or not. Ask yourself if you would want to be treated in the same manner and regard / disregard.

“Our lives begin to end the day we keep silent about things that matter.”

This matters to me. I can no longer keep silent.

After checking the facts and going within to discern what is humane and moral, this is what became clear to me:

The 45th POTUS is a clear and present danger to others—all of us! For the health, safety, welfare and protection of all of us—if not a 5150 and/or 5250—it is time to impeach and remove this unstable, mean-spirited, volatile, and highly reactionary person from the office of president—NOW! Additionally, it is time to remove his enablers.

Feeling compelled to take-action, here are some steps I am taking:

If, after neutrally (not politically, emotionally, or defensively) checking the facts yourself and going within to discern what is humane and moral—especially if you proclaim to be a Christian and lead with that as a personal identifier—you come to the same conclusion that I did above, here are some proactive steps you can take:

you have a different opinion, I respect that. 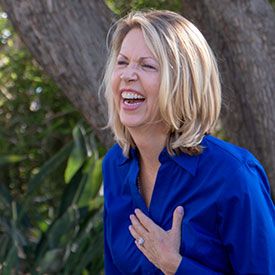 Dr. Linda Humphreys is a #1 Best Selling Author, inner tour guide, inquisitive seeker, negative-energy excavator, and spiritual cheerleader here to support others in their Inside Out Transformation®. Connect with her through her Website, Facebook, Instagram, and LinkedIn.
Subscribe to My Newsletter
Blog Categories:
Alternative Perspective, Being Human, Christianity, Christianity and Politics, Politics, Practical Spirituality, Spirituality, Spirituality and Politics
Previous Blog Post
« Setting Intentions (Part II) – Checking Within Before You End Your Day: Evening / Sleep Time Intentions
Next Blog Post
How to Communicate with Someone Who is Entrenched in Their Opposite-To-You Position »